The term “Work-Life Balance” is widely cited as first occurring in the United States in 1986 in a research paper. I can’t identify the specific source of this much-referred usage, but it is telling that it would pop up when the last Baby Boomers had just turned 21. They were all in the labor pool, and their competitiveness was rapidly becoming the norm in the workplace.

In the period beginning in 1912, the Federal Government began passing legislation to limit the number of hours that could be demanded of a worker without additional compensation. With the passage of the Fair Labor Standards Act of 1938, the concept of a 40 hour work week was enshrined in national labor regulations.

In the decades following WWII, the average work week hovered between 39 and 41 hours. As the Boomers assumed their dominant role in the workforce, however, it began to climb for the first time since prior to the Great Depression, and by the mid 1990′s was in excess of 47 hours a week for the entire working population (and an estimated 54 hours for managers.) The race was on!

A nation of producers
Just as it doesn’t take an economist to understand why having a lot more people creates additional demand, so it doesn’t take a PhD to explain why working more produces more. Combine a generation that was 50% larger than its predecessor, and have that much larger labor force work 20% more, and you have a rising tide that has carried the US economy through the next four decades.
But even those factors don’t fully explain the force that was the Baby Boomers. Driven to succeed, they sought new ways to increase household income. One of those became obvious. As the university system opened up to women, educated and ambitious Boomer moms were pressed into service as wage earners. The two income family became the new norm.

Between 1970 and 1980, while the US population increased by 11%, the workforce grew by an astonishing 29%. Over one million women entered the workforce for the first time…each year!

“Work-Life Balance” wasn’t a term before the Boomers, simply because it wasn’t a widespread issue before the Boomers. The returning WWII GIs didn’t wrestle with the dividing line between work and life. There was work, and then there was life. You left the office at 5:00 (or the plant when your shift ended,) and came home to your life. In the idealized middle-class family, Mom had spent the day caring for the children and preparing dinner. Weekends were for outings and backyard time with friends in your new subdivision home.

Boomers abandoned that model by the millions. Although the wife still assumed the bulk of the duties of child care and food preparation (and does today,) she had to fit it in around a work week spent supporting a lifestyle of success.

A nation of consumers

In 1984, when the Boomers ranged from 20-40 years old (prime child-bearing time,) Chrysler Corporation introduced one of the greatest product successes of the decade; the minivan. Built on a car chassis so women could drive it more easily, it had the first feature that acknowledged automobiles as something other than transportation – cup holders!

Now families had mobility that accommodated their need to feed children in between school and activities and home. McDonald’s installed its first drive-through window in 1975. The oldest Boomers had just turned 30. Mom became an efficiency machine, going from work to school to soccer without ever getting out from behind the steering wheel.

In a foreshadowing of what happened to many products that depended on Boomers to support them, over 1 million minivans were sold in America in 2004, when the youngest Boomers turned 40. By 2007, just three years later, minivan sales had dropped by 80%, to just over 200,000. The Boomers were now in their 40s and 50s. More affluent, they could afford to move up en masse to SUVs. (Everyone had cup holders by then.)
The Boomers had reshaped society, first as children, again as working adults, and now as parents. This reshaping went much further than simple productivity. In their quest for identity through work and material success, the Boomers were about to engineer the biggest change of all.

A shrinking market
Since 1776, with a small drop during the Great Depression, every generation of Americans has begun promptly producing a new, larger generation upon turning 20 years old. The Boomers broke that mold. Their need for higher education and early focus on potential careers delayed their marriages and child-bearing by years. Once they began having children, the challenges of juggling job and family, along with medical advancements in birth control, led them to have fewer children than their parents did.
As a result, the tenth generation born as United States citizens (known by their Roman numeral as “Generation X”) was smaller than the Boomers that preceded them by more than 15,000,000 lives.

By now, you have had enough basic education regarding the economic effects of rising and falling populations to understand the implications of a shrinking work force. It is no coincidence that the suffering economies of Europe, Greece, Italy, Spain and Portugal have been among the lowest birth rates in Europe for the last 30 years. Fewer workers are simply bad for an economy.

Generation X will impact retiring Boomers through more than just numbers. They grew up in minivans, watching their parents work longer and harder in pursuit of success. They aren’t impressed by the results, and are returning to values that separate work from life.
That may be good for them, but it isn’t promising for Boomer business owners on many different levels.

Beating the Boomer Bust © 2019 John F. Dini
The opinions voiced in this material are for general information only and are not intended to provide specific advice or recommendations for any individual. All performance referenced is historical and is no guarantee of future results.
The economic forecasts set forth in this material may not develop as predicted and there can be no guarantee that strategies promoted will be successful.

View all posts by fpaownertransitions

Check the background of investment professionals associated with this site on FINRA’s BrokerCheck.

About the Author: Chuck Kedra 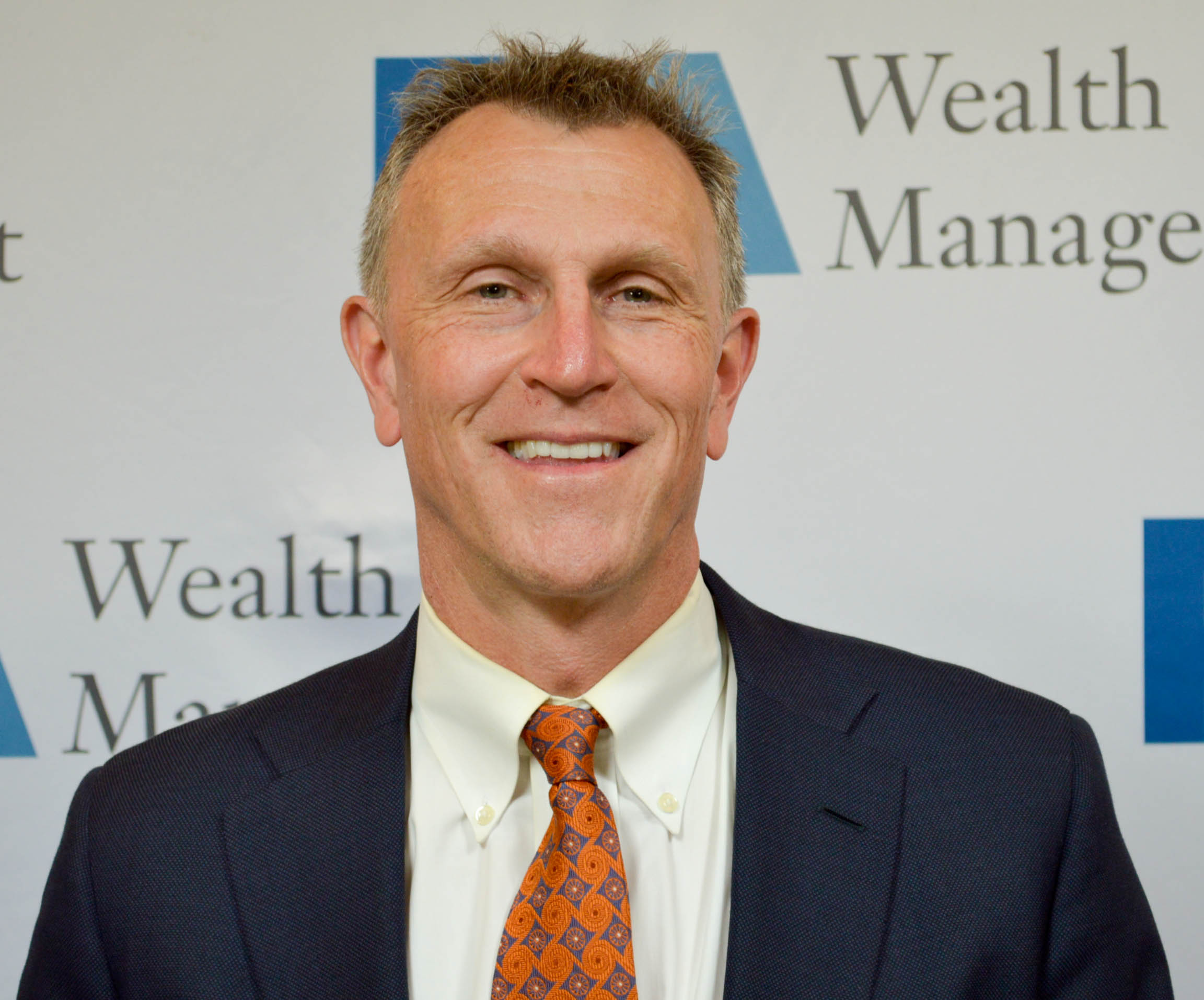